Martin Gelder gave us the lowdown on living with an R80/7 a couple of months ago in RealClassic’s April issue. We unearthed a fascinating stack of lovely original literature to go with the feature, but many of the images were too tiny to appear very big in print. Thanks to the wonder of the interweb, here they are in full-screen technicolour glory, alongside Martin’s rapid-fire guide to which airhead does what… 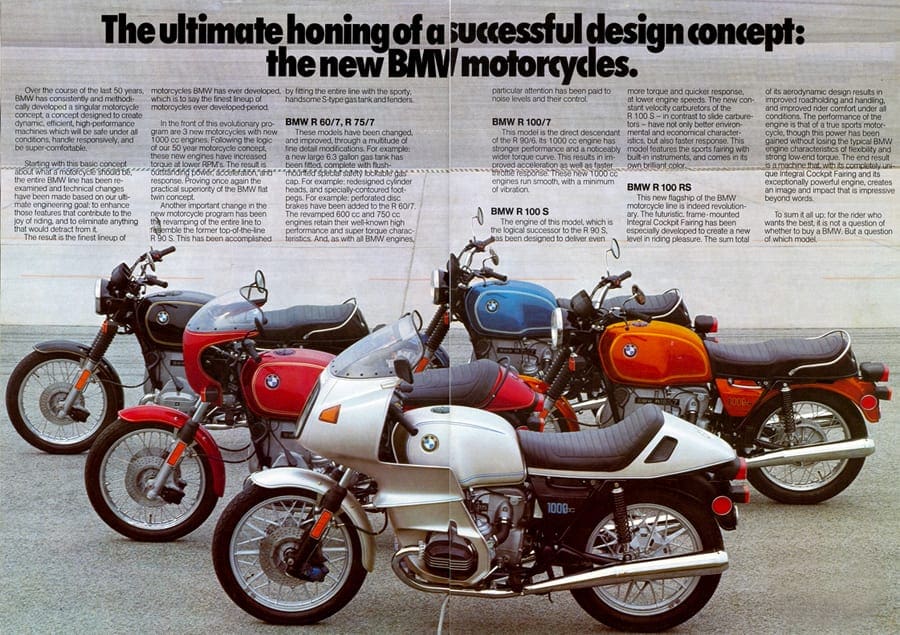 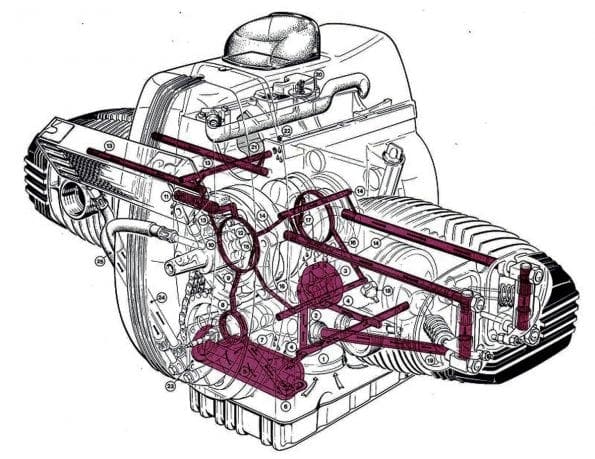 A version of the R80/7 was produced with the RT fairing for police use.

All the bikes shared the same frame and cycle parts apart from different models receiving spoked or cast wheels and single or twin front discs. They’re all the same wheelbase, length, width and so on, with variations in weight due to the fitment of fairings and luggage. 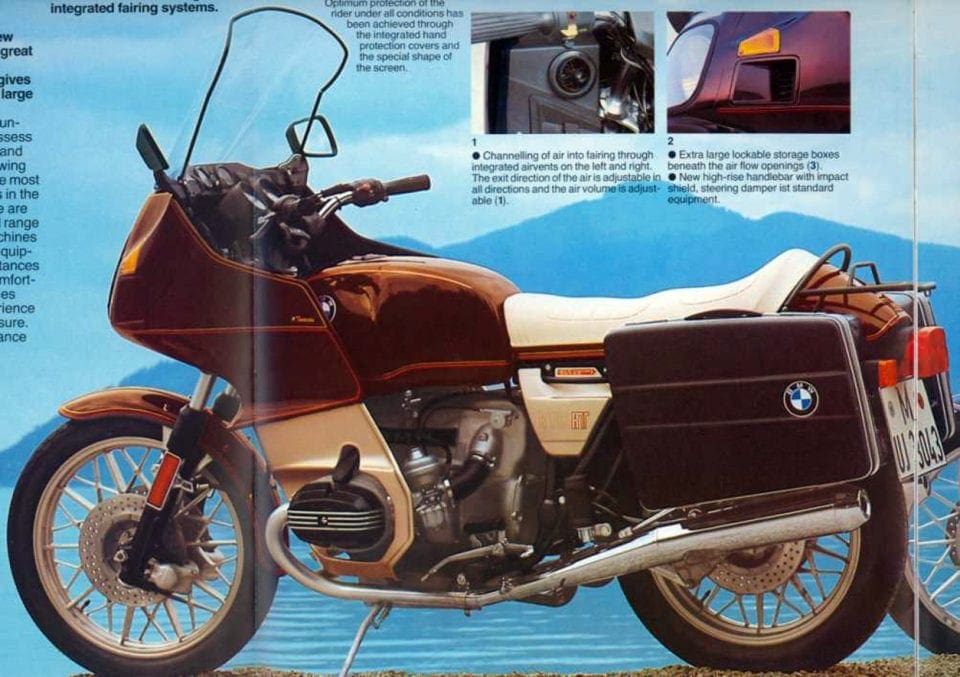 All the models also share the same bottom end and gearbox, with the different capacities coming from larger bores on the same stroke crankshaft. Cylinder heads, compression ratios, cams and carburettors vary between different models, as does final drive gearing. Different models of the same capacity were available with different power outputs; there was a lower power R80 for police use and the R100RS was the most powerful of the 1000cc bikes. 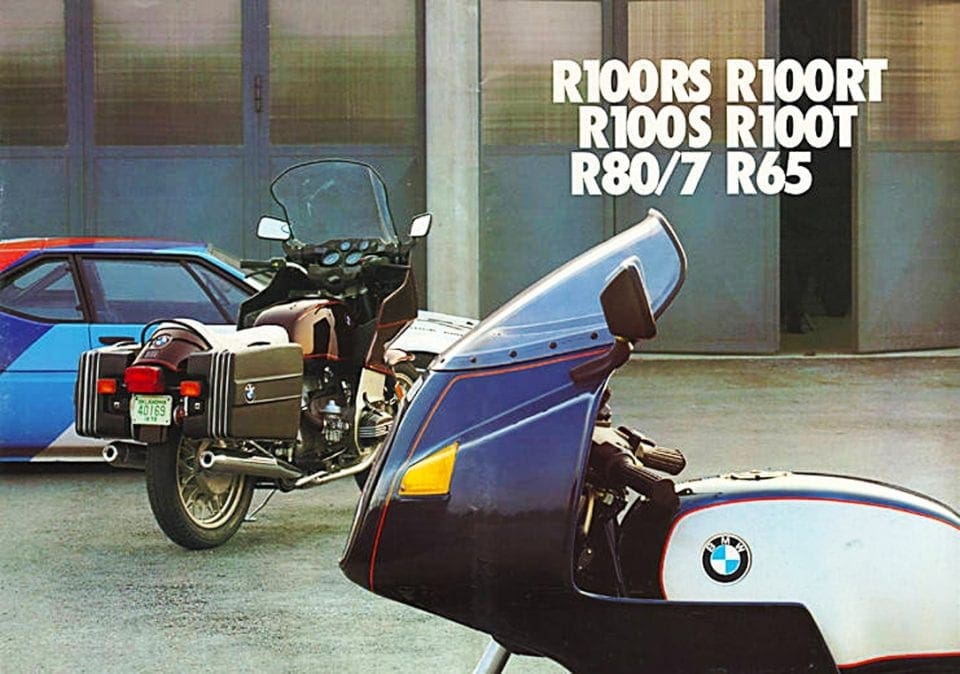 Later models (approximately 1980 to 1984) got a lighter flywheel and electronic ignition, and the R100S became the R100CS. Some feel that ‘peak airhead’ was achieved with the last of the heavy flywheel models, others are convinced that the first of the light flywheel modes are the optimum design. Quality control is said to have dipped on 1979 and later models as news of the development of the K Series inline fours and thus the demise of the boxer models filtered through to the factory. 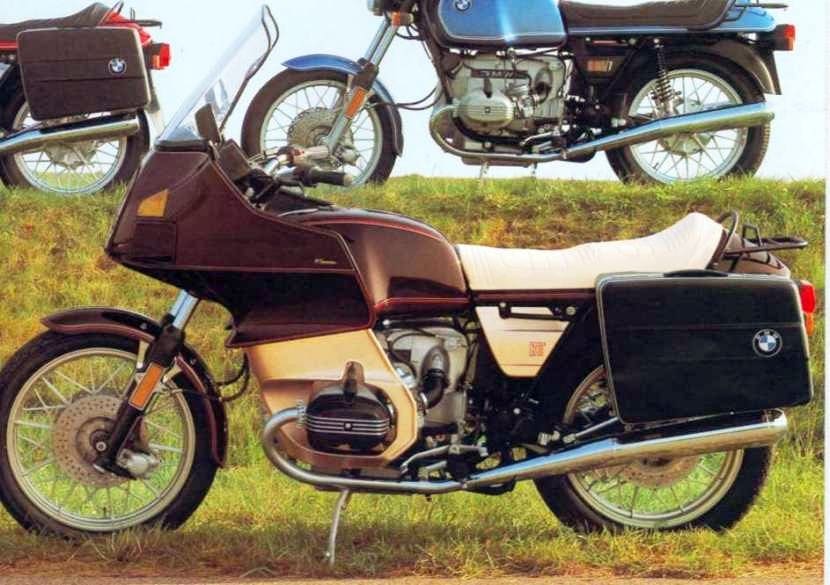 Parts interchangeability between the twin-shock airheads is generally very good, allowing upgrades to be cheaply made with used parts, although it’s worth knowing that the R45, R65 and monoshock R80 and R100 models use completely different frames, wheels, etc. 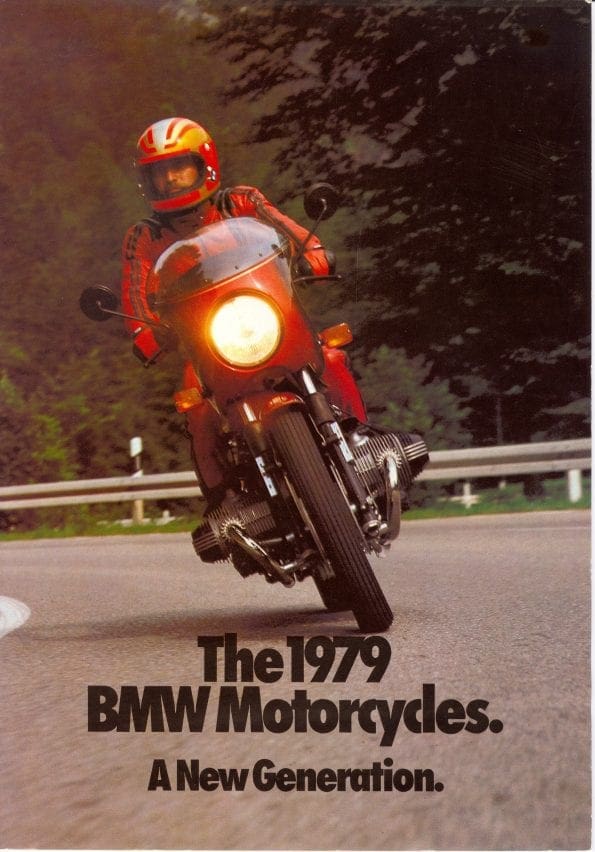 Take your pick from the /7 range:

R75/7: Much less common than the later R80s, if you value rarity

R80/7: The workhorse, arguably a perfect balance of power and performance

R100RT: The tourer. Hugely effective fairing but it rattles your visor

This is just the highlights: the full feature, including Martin’s hands-on experience of running an R80, appears in RC156, available in digital and print formats… 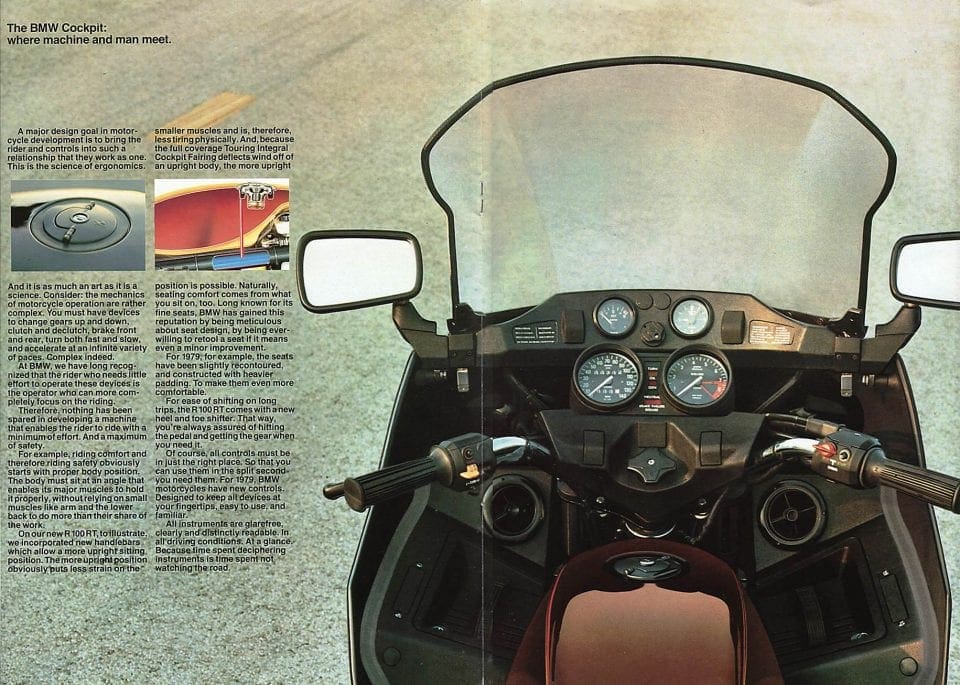