The motorcycle played an essential role during WW2 on all fronts. Among the soldiers of the Third Reich, motorcycles served a variety of functions: couriers, reconnaissance, medical evacuation, assault shock troops taking the brunt of battle, even as tank destroyers and delivering hot meals to the frontline. This book features the BMW, NSU, DKW and Zündapp machines – photographed by their riders as they entered the crucible of war… 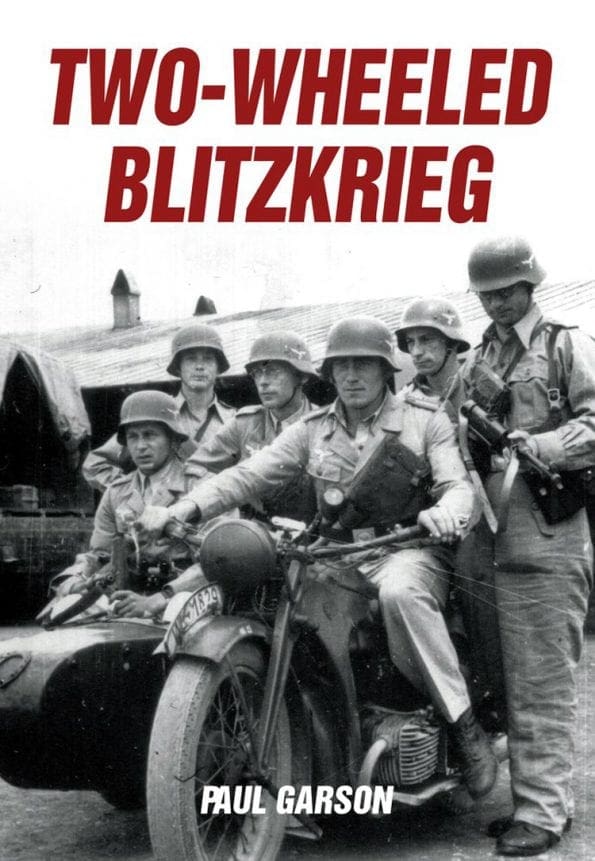 To an extent, the preface makes clear what this book sets out to achieve. It is ‘a visual history based on rare original photographs… rather than a technical perspective.’ This means that the ‘emphasis focuses on the “personal” elements of riders and their machines.’

Essentially this is a picture book for motorcycle enthusiasts. If you are interested in genuine period photographs of motorcycles, including some civilian machines from the inter-war years, then you would probably find this slim volume worthwhile. However, given that the captioning texts lean towards the somewhat anecdotal, it certainly cannot be taken as a wholly accurate and technically rigorous source for either motorcycling or wartime facts. Additionally, the occasional, jarring typographical errors do nothing to help. 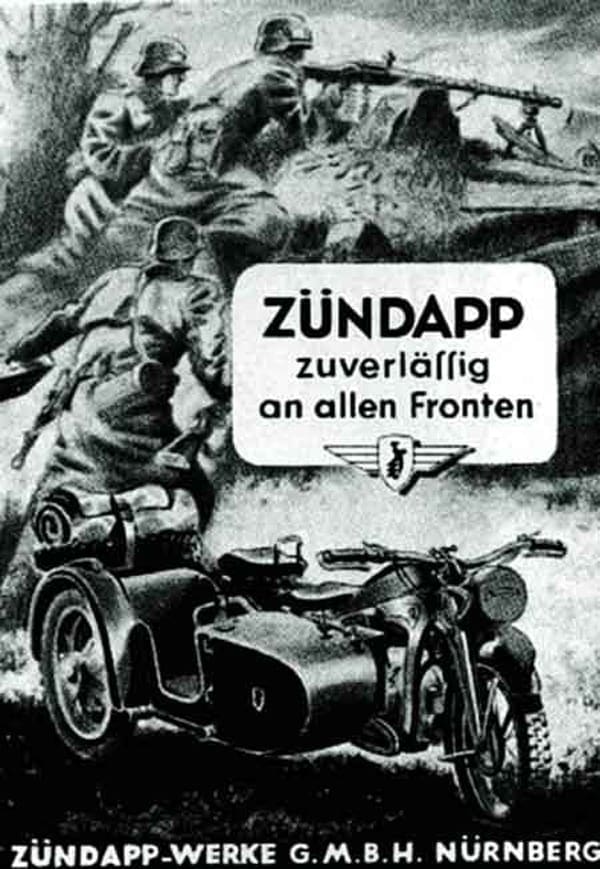 The project is a laudable effort and gathers together some truly fascinating images; many of which were taken during WW2, when much photographic material was reserved for propaganda purposes. 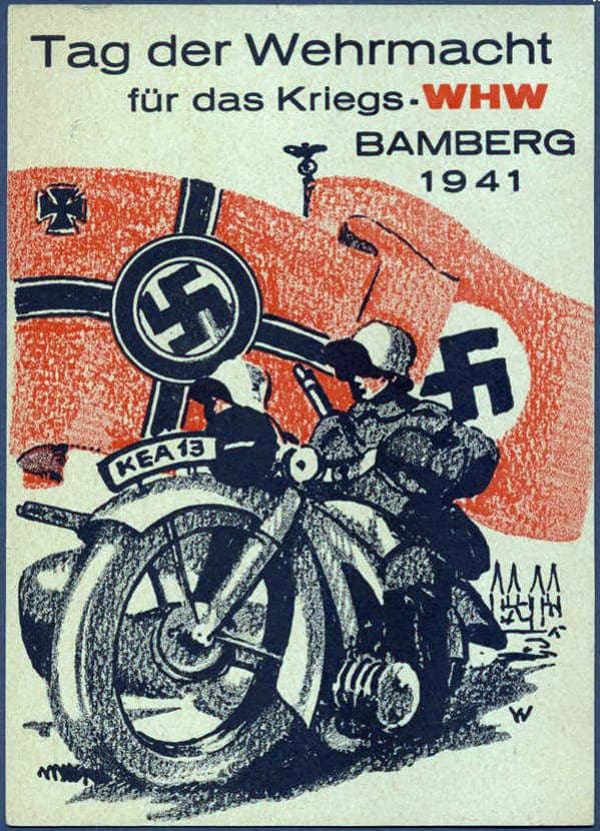 Perhaps though, an inevitable dichotomy, of providing merely a ‘visual history’ within a truly awful historical context means the casual reader maybe lulled into mistakenly believing that this is a lightweight skim through wartime machines. The layout sees you thumbing through pages of jolly, smiling individuals and their machines, before it progresses through photographs of dust, mud and death to end on a somewhat heavy-handed reminder of the viciousness of the regime. 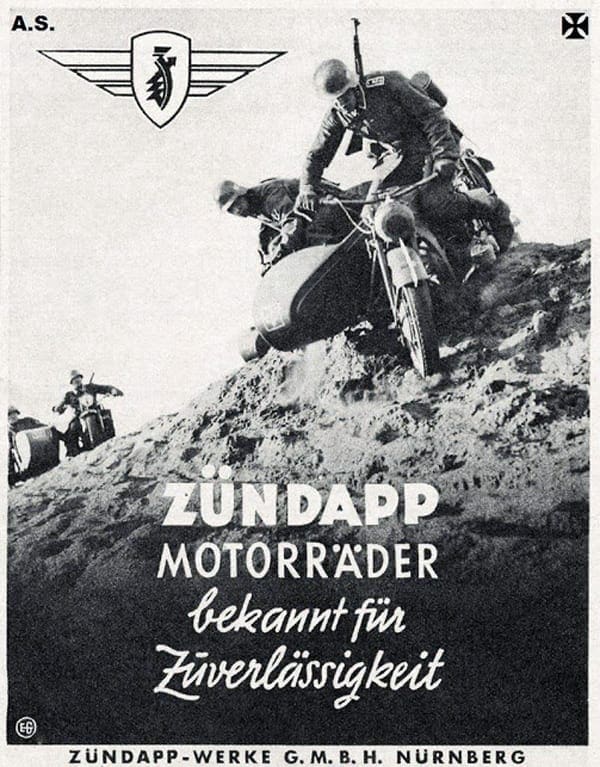 That is, of course, the inevitable conclusion to be drawn from the appalling conflict which this book documents. Its presentation format falls – for this reader at least – heavily between two stools. 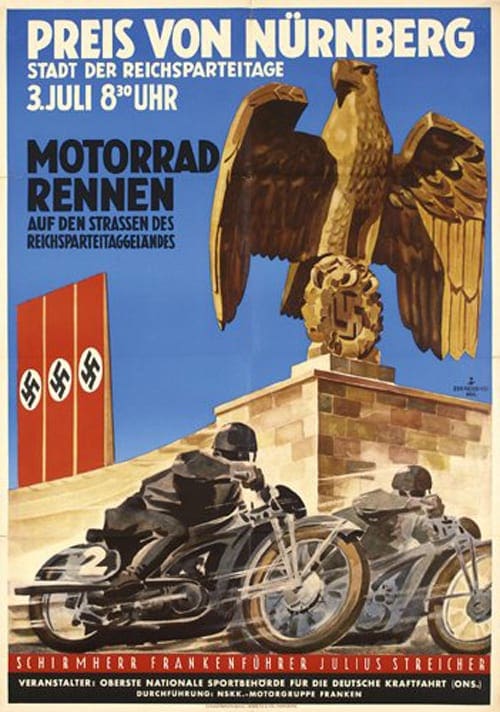 In conclusion, a treasure trove of pictorial rarities for the curious. Probably better suited to the informed reader (who can overlook the textual inaccuracies), than the novice student of history seeking new knowledge.