Everyone gets excited by the new project. But take care, say Frank Westworth, a man who has begun more projects than most. It is too easy to stumble along the way especially if, for some bizarre reason, you choose not to restore a Norton… 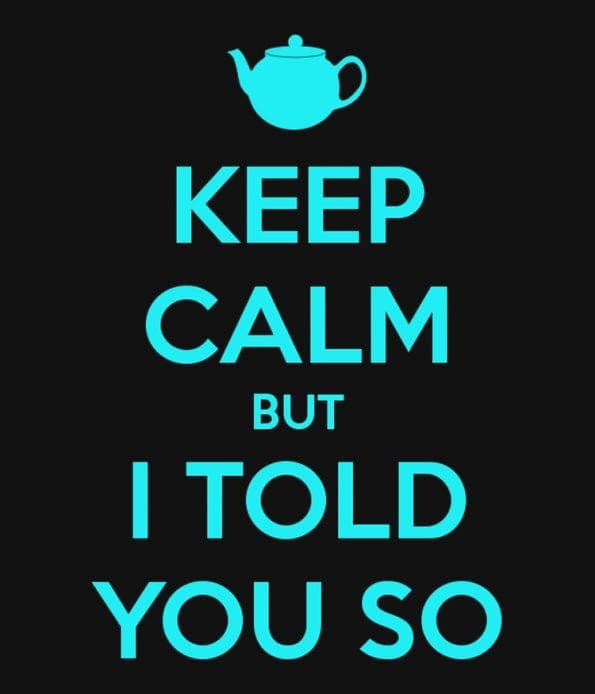 A most excellent friend has just ground to a halt in his restoration project. He is very unhappy about it, although as the bike in question is not a Norton I am not entirely sure why that should be. He is disconsolate, inconsolable and quite possibly beside himself. It’s not easy to tell. And I… I am struggling not to say ‘I told you so’ shouted in huge fluorescent letters a hundred feet high. Because I did tell him so.

Isn’t it too often the way that when a pal – in this case a very good pal of very long standing – reveals that they’ve embarked upon a venture so heroic that it can only fail, unless divine intervention takes place, and the sundry divinities appear to be too busy at the moment to miraculously fix a doomed motorcycle project, that the pal invites comment? What do you do? If I think the bike is a great thing and that the proj is going to be the preferable conflation of triumph, tragedy, disaster and delight, then I can wave my arms in joy and demand endless updates on the progress. This is a safe approach, as almost all of the projected projects I hear about fail to reach completion. They are – quite suddenly – not there and become non topics. Others turn up at the door demanding coffee – or at least their riders do. 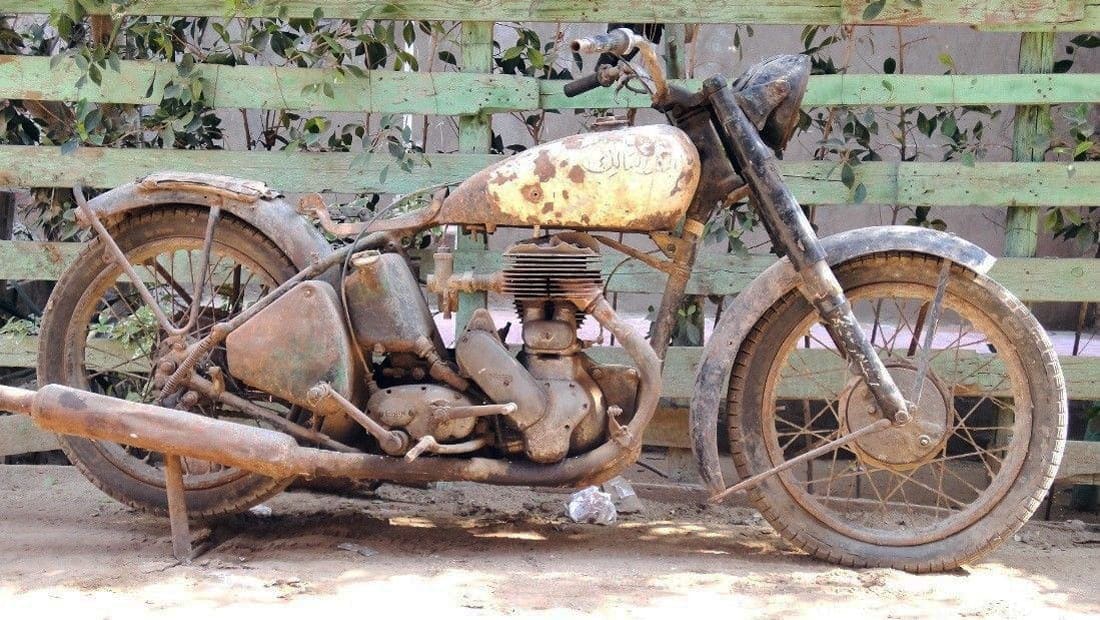 In this case, as the bike was no Norton, any money expended on it would be wasted. This is a known fact. As it was about as not-Norton as you can get, any time and effort expended would also be wasted. However, therapy takes many forms, as does kindness. I suggested in a truly tactful way that while I was racked with admiration for my pal’s enterprise, boldness and downright insane optimism, I was made of less-stern stuff, and wouldn’t even contemplate such a struggle. Certainly not at my advanced age. Death – mine – would be a welcome relief to the travails of restoring an ancient … Honda.

You might be unsurprised to learn that I have never restored a Japanese bike, nor have I been tempted. It would be easy here to become sneery and superior, Brits Are Best, so forth, but in fact my main reason for not even considering thinking about possibly contemplating looking at a Japanese project is quite simply that I lack the ability to rebuild one. 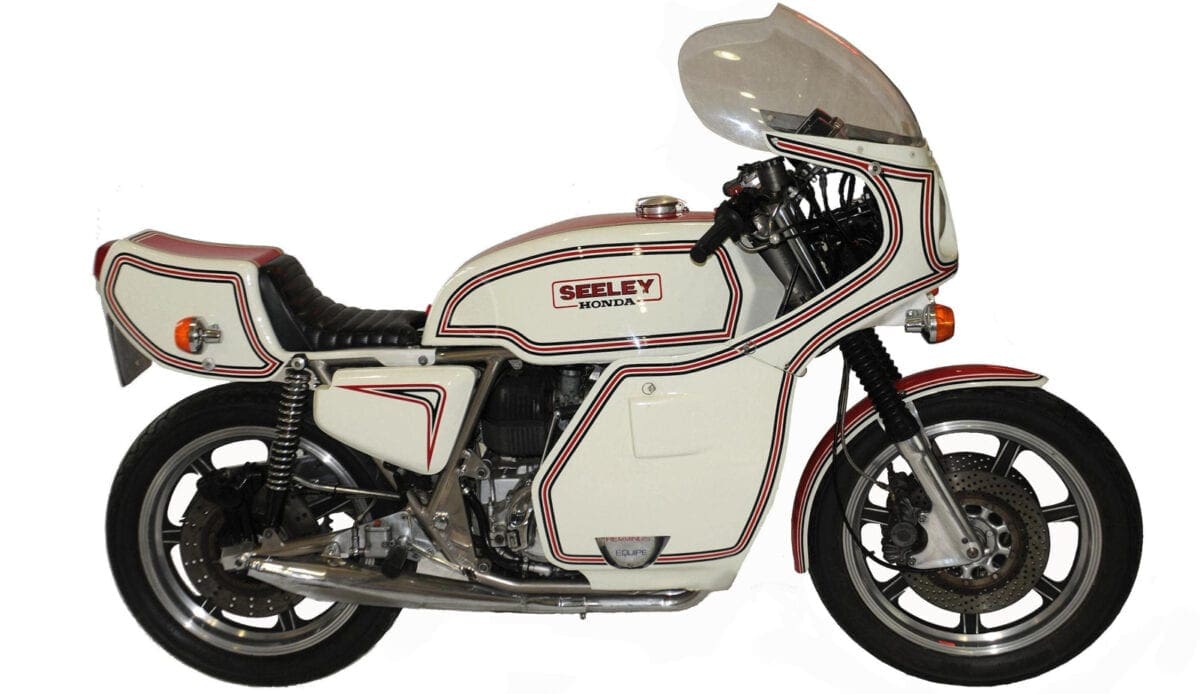 My experience of maintaining them has been desperate. I replaced the exhausts on a 1977 CB750 in 1983 or so (its third exhaust system from new), and needed to dismantle the head so an engineering shop could remove, repair and replace several of the exhaust fittings. The front brake – a lamentably ineffective single disc – seized solid every winter and its freeing-off wore the pivot to the point that I needed to visit the engineering shop again to get it re-made.

I sold the Honda and bought a Trident. We all make mistakes, sometimes several of them, all in a row. It is in fact a particular skill of mine.

I suggested to my pal, as kindly as I could, that his dreamy project was exactly that; a dream. He ignored me. My few friends usually do this. They never appreciate that I endure sleepless nights fretting over their inevitable failure with unlikely motorcycle projects. And today he revealed that he’s giving up with the heap, having expended no little effort, B, S & T upon it. I overflow with manly sympathy and support. I understand. I really do. Really. 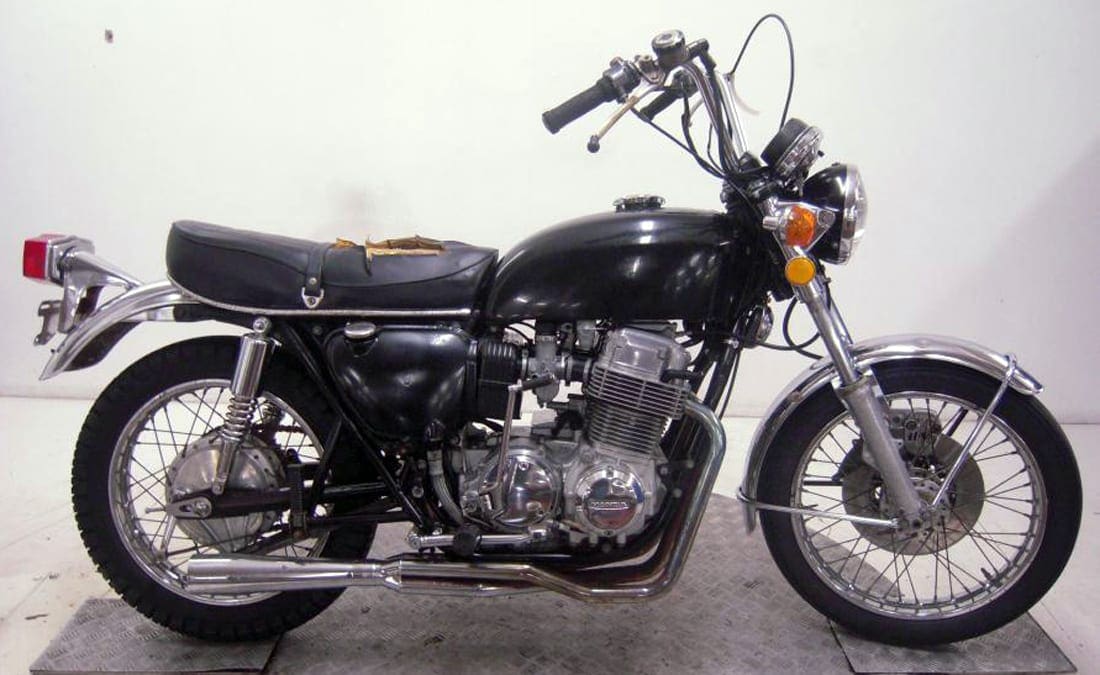 The problem with allegedly classic Japanese motorcycles is their inability to leak enough oil to protect their bicycles from corroding. Few Brits suffer from this unacceptable design failure. Japanese bikes – even old ones – are also one hundred percent reliable, even if monstrously neglected. As they age and become ever more worthless so their owners neglect them more, which they reward by running reliably until they stop or until even the most sympathetic bike shop on the planet refuses to MoT test them one more time.

At this point there is no reason to restore them. I know this. You know this. My friend does not know this. Did not know this. Ahem. So what do I say to him? He deserves support. I want more than anything to provide that support in this hour of need. The correct course of action would be to sit him down and fill him with strong drink and cheap pork pies, but that’s impractical as he lives hundreds of miles away. And I’m not allowed to eat pork pies.

The only thing I actually can do is call up and say ‘I told you so.’ Maybe tomorrow, or maybe the next day, or maybe…