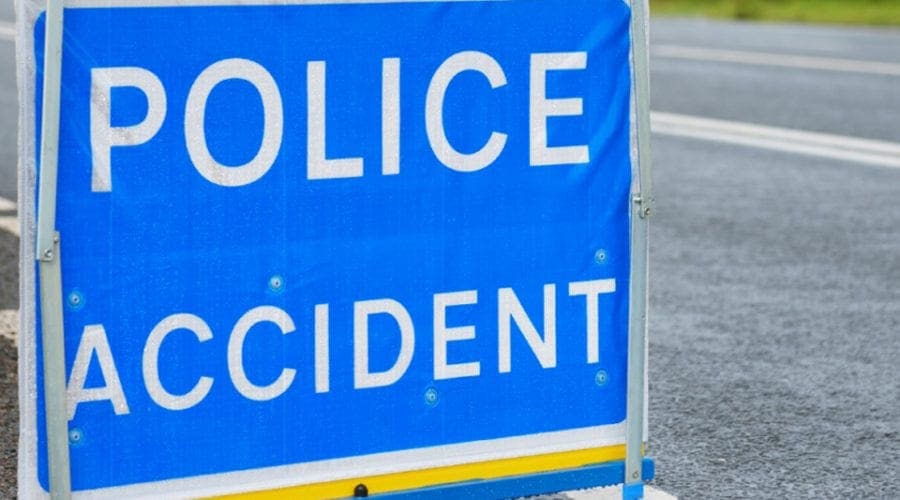 If you’re the first person on the scene at a road traffic accident which involves a motorcyclist, do you know what to do? The UK’s Fire and Rescue Service runs an award-winning, free, emergency first aid training scheme. Lawrence Howes went along…

My club section recently attended a Biker Down session; a national initiative to reduce the consequences of motorcycle accidents. Anyone who rides a motorcycle understands there are risks. It’s an unfortunate part of the hobby and most of us have either been involved in collisions or had friends who have. Here’s a sobering statistic; while we represent only 1% of road traffic, motorcyclists account for 19% of all deaths and injuries on the road.  You read that right; you are NINETEEN times more likely to be killed or have life-changing injuries riding a motorcycle compared to being in a car.

As motorcyclists tend to ride in groups* there is a fair certainty that the first person on the scene of a motorcycle incident will be a fellow motorcyclist. But what do we do in an accident scenario to reduce the likelihood of further people being caught up in it and ensure those already injured have the best chance of survival? You can do a first aid course from admirable organisations like St John’s Ambulance, but until Biker Down there has never been a training course specifically aimed at motorcyclists. I went along to Milton Keynes fire station to experience some training… 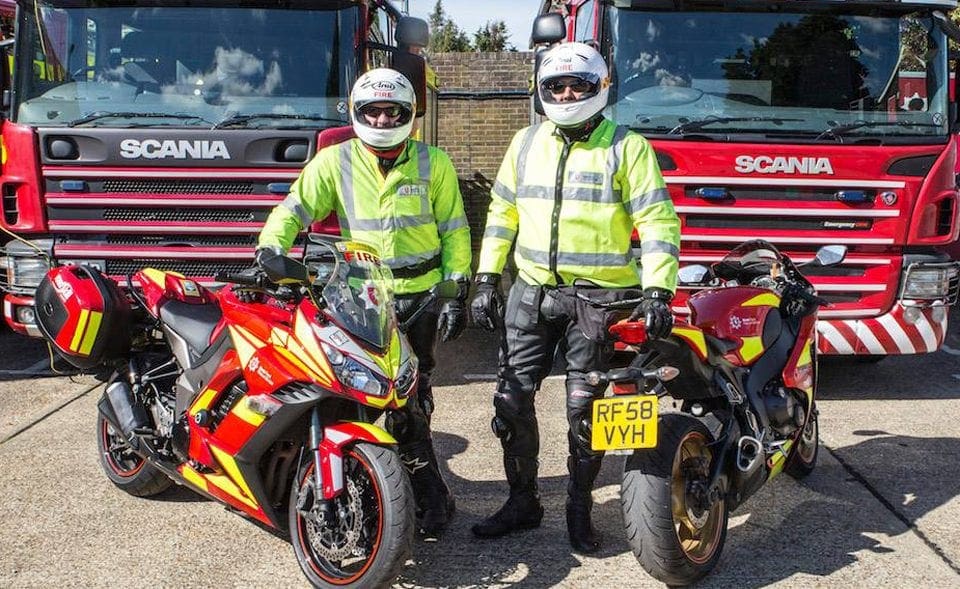 My first surprise was that this is a course run by motorcyclists. There were three instructors on the course for eleven students and everyone was as keen as mustard to talk bikes. Coffee and biscuits were laid on and after a good chat to get to know each other the course started.

The course is split into three sections and lasts between three and four hours. The first section is to give you an awareness of the problem and help you to approach and deal with an accident situation safely. There were lots of surprising facts here. Did you realise that in many circumstances the fluorescent tabard beloved of our clan can sometimes make you invisible to other road users? Countries which have made hi-vis compulsory for motorcyclists as a safety measure have experienced HIGHER casualty rates as a result.  Hi-vis comes into its own in poor light, but human-shaped blocks of solid colour are what people notice. That fancy new all-weather outfit you just purchased with lots of different colour flashes on it to make you stand out when riding? It’s dazzle camouflage…

The second stage of the course is first aid at the scene. It is the usual DRABC routine known to many (Danger, Response, Airway, Breathing and Circulation), but it now becomes DRCABC as you are potentially dealing with major trauma. The extra C stands for ‘catastrophic bleeding’ and the treatment was a reversal of what I had been taught at a first-aid course earlier in the year. Different situations require different rules. 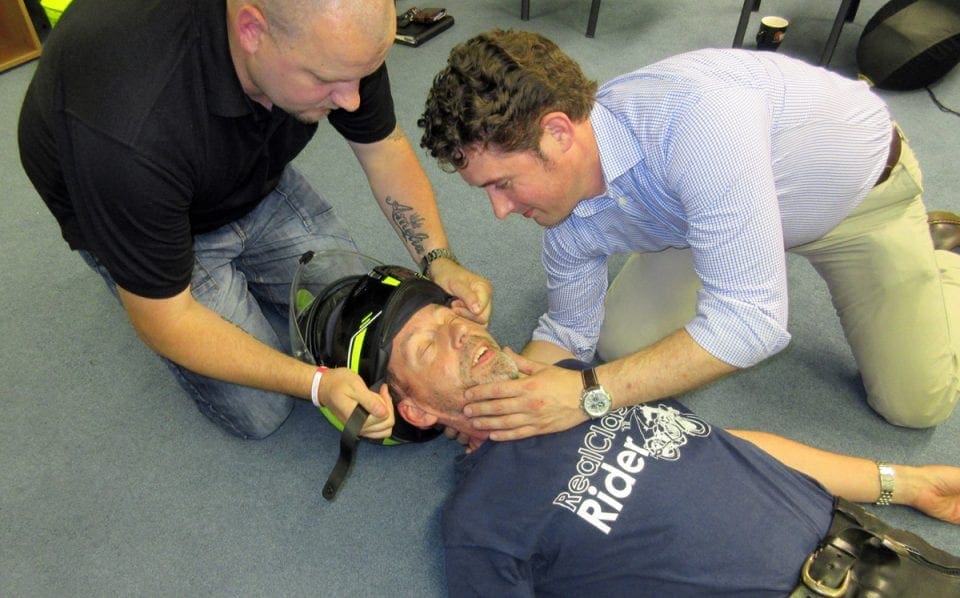 CPR was covered briefly so we got a chance to knock hell out of a Resusci-Annie but the major skill taught was how to remove a helmet with minimal risk of causing further damage to the patient. I’d always thought that helmets should be left on but, if the victim has stopped breathing, after just sixty seconds they are suffering brain damage. After five minutes 95% will die.  If they are not breathing it is essential to get the helmet off using the correct method and start CPR fast.

Having been thoroughly enlightened but chilled by the first two sections, it was a delight that the final section was about methods to avoid ending up as an accident statistic. Who knew that a little wiggle might save your life? A full hi-vis jacket is better than a tabard but on a rural road on a bright summer’s day an all-black outfit is safest. Of all the hi-vis materials, fluorescent pink is the most likely to be seen by another road user. A pink full body outfit anyone? Lots to think about and it became clear that there is no ‘one size fits all’ solution.

It was an eye-opening evening complete with a goodie bag but the most surprising fact was that it was all free. No charge whatsoever. They invite you to donate to the local air ambulance but there was no coercion. It was a very pleasant evening with new friends made and new techniques learnt. Meanwhile, I just might be taking that fancy hi-vis tabard back to see if I can get a refund… 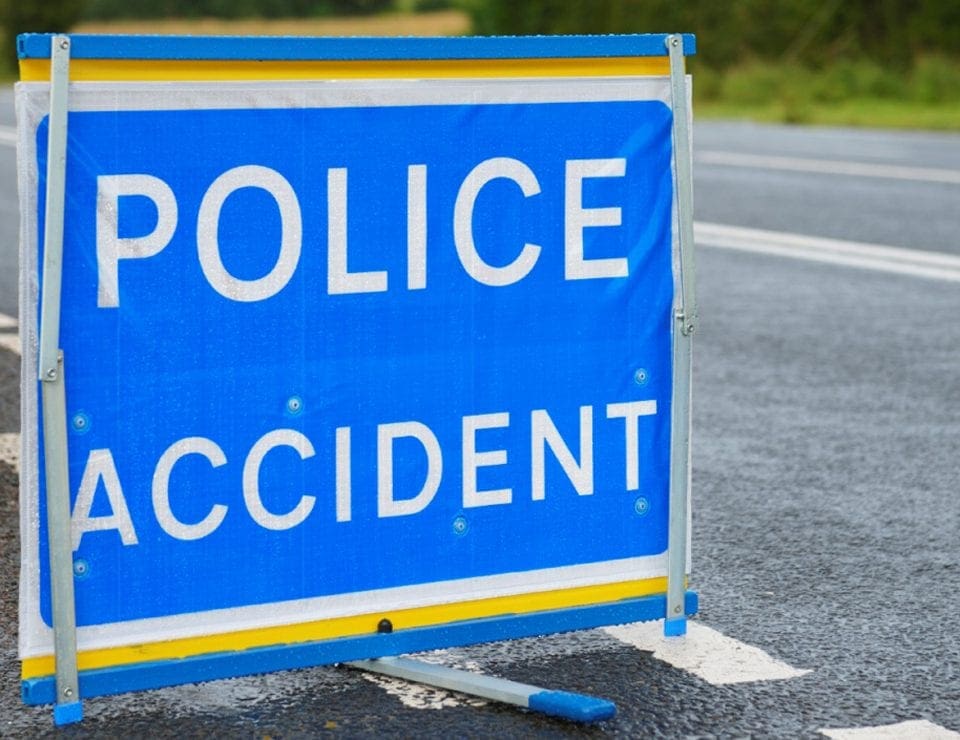 Look out for the Biker Down stand at the NEC bike show in November.

You’ll also find Biker Down UK on Facebook, and your local fire station will be able to direct you to the nearest course.
Many Biker Down training sessions can be held specifically for your club or group.

SERIOUS BIT: you should not attempt any unfamiliar first aid technique without the appropriate training.
Comments in this article are the opinion of the author.
Seek professional advice if you require clarification on any road safety / first aid issues mentioned in this feature.

*Lawrence is the sociable type, obviously. Most of the RC Crew typically ride lonesome roads – with great glee!