The Great British public seem to have bought a basket case. Phil Speakman* applies his experience with old clunkers to the current credit crisis-crash-crunch kerfuffle…

I, just like many others out there in RealClassic land, am a member of an intimate little syndicate (of approximately sixty million members) who recently stepped in to save a historic old machine, in the national interest. Not that we actually had any choice in the matter though, it appears to have been an executive decision made due the apparent urgency of the situation.

Despite the cheery upbeat enthusiasm shown by Mr Darling (the treasurer of our little club), I’m afraid that even after a cursory glance, it looks like we may well have taken on a complete basket case.

The patient in question is a 1727 RBS and, despite it possessing the rarity value of being the only one in existence, I’m afraid it really is in a sad old state now. In my humble opinion, it has been unforgivable how quickly it has been allowed to deteriorate by its previous owners.

Once a reliable shining example of Caledonian efficiency, reliability and prudence, it has sadly been allowed to deteriorate recently into rack and ruin. Apparently the previous owner allowed it to be placed in the ‘care’ of an unsympathetic group, who have simply run this venerable old machine into the ground with little or no thought to its long term maintenance.

After a brief inspection, it is now obvious that far too much demand was placed on the motor’s generator, which was simply never designed to take such a heavy load. This was exacerbated in 1997 by a shocking piece of vandalism, whereupon the original workhorse like BOE regulator was scrapped and replaced with a so called FSA lite-touch regulator. Which though extremely expensive and very modern in appearance, the FSA was worse than useless in reality. It was simply not fit for purpose in function, providing little or no illumination into the dark recesses where it was most required to perform. I’m hopeful that this useless piece of frippery will be disposed of in the near future. 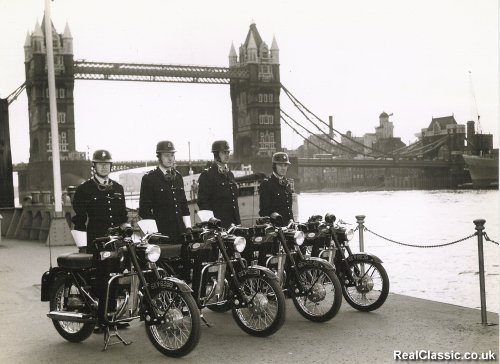 One bunch of city regulators you can trust. It says here.

The result of this unwise modification was, (as indeed had been frequently predicted) a complete burn out, with virtually no useful output available now, whatsoever. Being such a complex unit, I’m afraid we are all scratching our heads now as to how it can all be repaired and returned to a working system once more.

It also appears that the motor has completely seized, after apparently being driven flat out on full throttle for over a decade. The engine finally gave up the ghost comparatively recently do to a lack of liquidity to keep all the cogs running smoothly. What happened to all the available liquidity is still a bit of a mystery, though some theories do abound.

However, Mr Darling insists that it will be repaired and he has set aside a rather generous budget of half a trillion pounds for the restoration. I must say, that at first I was rather taken aback by this figure, as I really wasn’t aware that our little syndicate had that sort of money safely tucked away in our little post office savings account. I say ‘our little Post Office’, but it was actually closed down earlier this year and that meant we would have had to take a 10 mile round bus trip into town to access our account. In response to this, Mr Darling moved our account to an online bank based in Iceland, as he assured us that the interest rate was far better. When I mentioned my surprise to Mr Darling, he coughed nervously and insisted he was very late for a very urgent appointment so I was unable to question him further on this issue.

However, I think I shall pay a little more attention to Mr Darling’s accounts at the next AGM though. 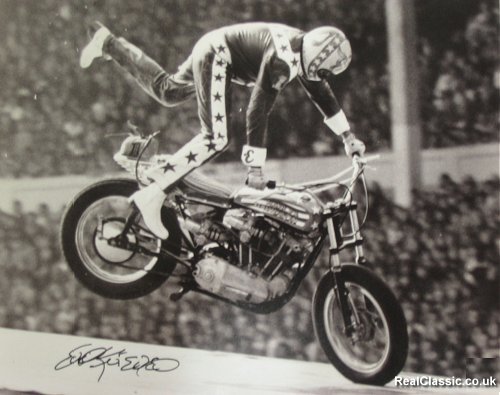 He hasn’t crashed. Yet.

*Phil has been listening to too much Radio4. He needs to spend more time out freezing on his bike, plainly