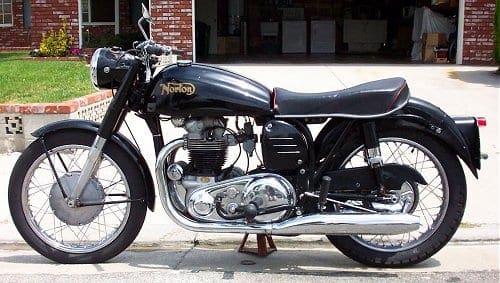 To begin, this is actually Chapter 4, Version 2.0. Version 1.0 was almost complete and sitting safely on my computer’s hard drive when I decided (foolish man!) that said hard drive needed a little house-cleaning and re-organizing… whereupon I managed to re-organize Chapter 4 right out of existence. (Insert sharp, monosyllabic Anglo-Saxon word here). So, let’s try again, shall we?

Joy! The post has brought a letter all the way to California from England, from Les Emery at Norvil. I had sent him a longish letter, complete with photographs of my damaged crankcase (see Chapters 1 and 3), which ended with three basic questions: