Back in the 1970s, Mocheck of Clapham fielded an array of racers. John Ryan shares a selection of his photographic memories of the time, from the track and back at the shop…

The original Mocheck workshop in Kings Avenue, Brixton, with the staff bikes parked outside 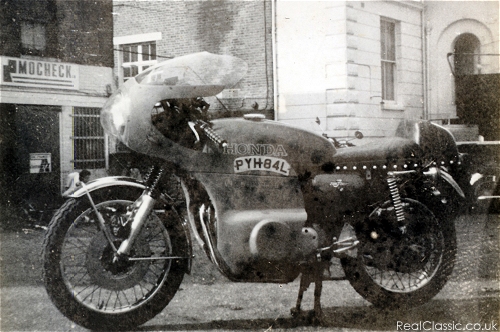 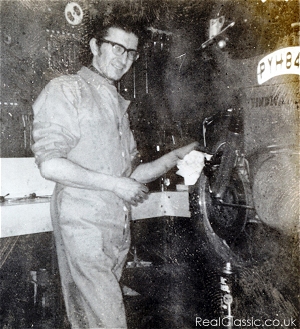 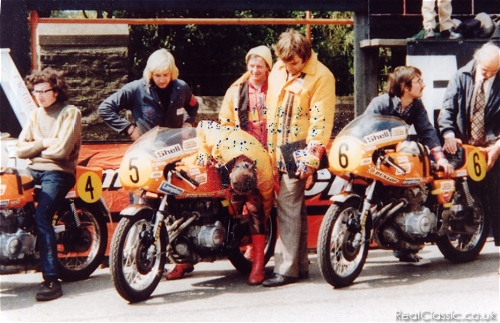 The Faith, Hope and Charity team of 1975 was sponsored by the weekly newspaper, Motor Cycle, and made a bid for glory at the Isle of Man Production TT

The Le Mans-style start of the 1975 Production TT with Norman Tricoglus running to No.4, Tony Rutter to No.5, and Alex Ayers to No.6 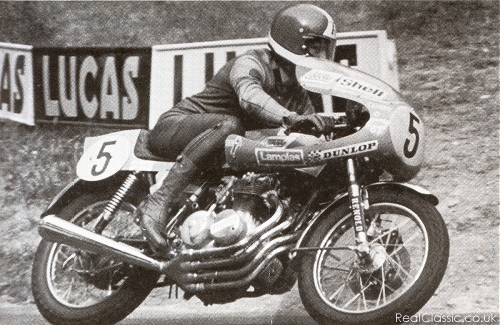 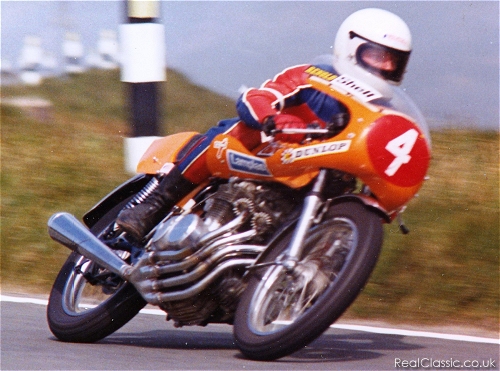 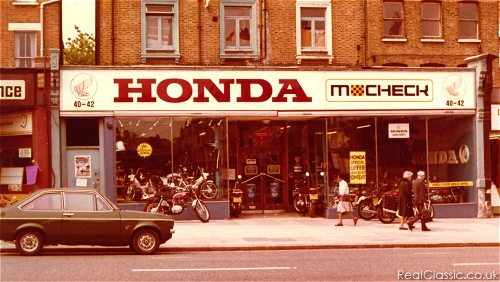 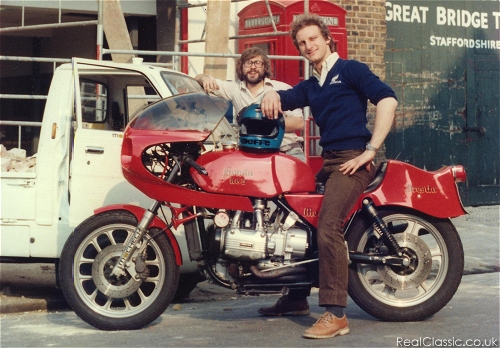 A special Honda Gold Wing in a Dresda frame, which was originally owned and ridden by Ken Hull of Honda UK as part of the YAHTOF (Yet Another Hopeful Team Of Fools) effort. It was then bought by Anthony Acker, the joint owner and director of Mocheck, seen here aboard the bike