A new rotary racer will debut at the VMCC’s festival next month, alongside 1200 classic bikes on track, World Champ Wayne Gardner and a whole heap more…

The VMCC’s Festival of 1000 Bikes is famous for bringing historic racing motorcycles back to life and reuniting them with winning riders. This year’s event on July 13th and 14th 2013 has all that and more – including an added extra attraction in the shape of a brand new, British-built rotary racebike.

The CR700P is the latest creation of rotary racing expert Brian Crighton, and the 135kg machine will take to the track at Mallory Park for its first public appearance. Jamie Whitham will ride the 200bhp beast alongside its historic counterparts in JPS Norton and Duckhams livery, being piloted by some of the riders – Trevor Nation, Terry Rymer and Steve Spray – who so successfully campaigned the original 588cc Nortons at the end of the 1980s and into the 1990s.

If that isn’t enough to tempt you to attend, then another 1206 road and race machines will take part in this massive festival of classic motorcycling during the weekend, making Mallory the ideal place to see and hear old bikes in action. Those bikes will be ridden during the public sessions on both days, when the man in the street gets to let his classic off the leash for some spirited laps of the Mallory circuit.

You can expect to see examples of every kind of P&J, from the very earliest veterans to the latter classics of the 20th century; some being ridden just for fun and others taking things rather more seriously. Look out for the riders in period costume recreating the atmosphere of vintage motorcycling – and stand by with a camera to snap those surreal moments when a 1920s 2hp veteran goes sailing straight past a 1970s 100bhp superbike… 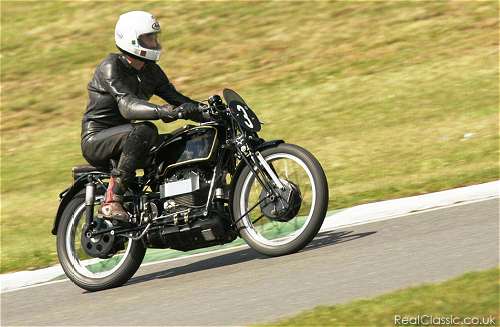 The whole point of the Festival of 1000 Bikes is, however, that you don’t have to stand behind a fence and watch your heroes from a distance. There are opportunities throughout the weekend to meet the stars in the race paddock and get a closer look at the unique machines on display; check the event website for the schedule of personal appearances.

You’ll need to plan your weekend somewhat to make sure you don’t miss any of the action: there’s a pre-65 trial on the Saturday morning and a sprint demo on the start/finish straight on Sunday lunchtime. The 50-plus club displays and hundreds of autojumble stalls are open both days, with live entertainment starting in the Big Top on Friday evening alongside the real ale bar. The ‘Stars on Stage’ highlight on Saturday night starts at 6pm and will feature Wayne Gardner, Carl Fogarty, Jamie Whitham, Neil Hodgson and Christian Sarron, with a stunt show on Friday and Saturday on the Stebbe Straight from 7.30pm, followed by a grand firework finale. 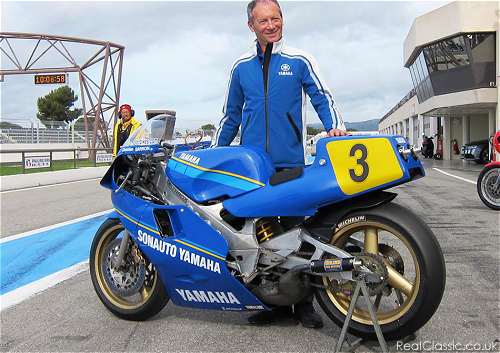 Weekend and camping passes are available as well as single-day tickets, and you’ll find all the info at