Classic endurance racing arrives in the UK this weekend with a four hour race at Snetterton in Norfolk. Harris and P&M specials will bash fairings with big Guzzis and Ducatis, Suzuki Katanas and 1000cc Kawasakis. Martin Gelder sets the scene…

It’s the first classic endurance race to be held in the UK. Teams of two or three riders will compete over four hours on the fast Snetterton 200 circuit, riding bikes built before 1987. There’ll be a Le Mans start, refuelling stops, tyre changes for the top teams and quite possibly the need for rapid repairs after crash damage or mechanical carnage.

Organisers Darin Frow and Rob Beale are looking forward to the event: “We’re very excited to be bringing classic endurance racing to the UK. It’s a huge spectacle across Europe and we know there’s lots of riders in the UK who would love to compete in an endurance race but aren’t able to commit to taking part in Europe. This will give UK riders a chance to race on home turf and offer European riders the chance to compete against the best of British on one of the UK’s fastest circuits! We’re confident it’ll be a fantastic weekend.”

There’s also a one hour tv programme being filmed over the weekend, to be broadcast after the event.

At Snetterton, in Norfolk; the race is being run on the two mile ‘200’ circuit. With two long straights both starting from slow corners, it’s going to be a machine punisher. And it’s October. In East Anglia. The weather will be any combination of two from cold, wet and windy. And possibly all three. 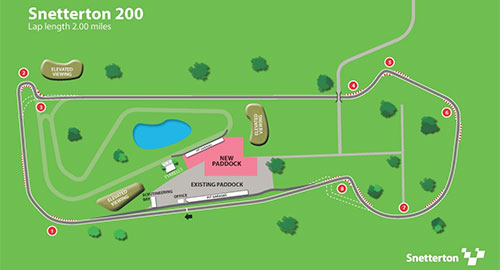 What Bikes Can Race?

All bikes must be pre-1987. There are three classes, basically over 750cc, under 750cc and 600cc. Expect to see bikes like the following in each class: 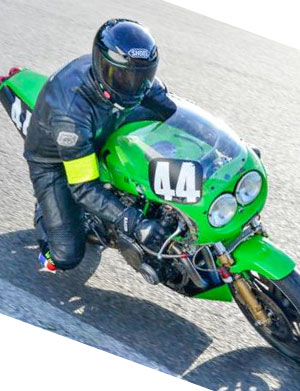 What Else is Happening over the Weekend?

As well as the racing there will be a number of support events taking place over the weekend, including a GSX-R parade, displays from the National Motorcycle Museum, the Kickback Cafe Racer and Custom Bike show, club and trade stands, live bands on Friday and Saturday evening, etc.

How Much Does it Cost to Get In?