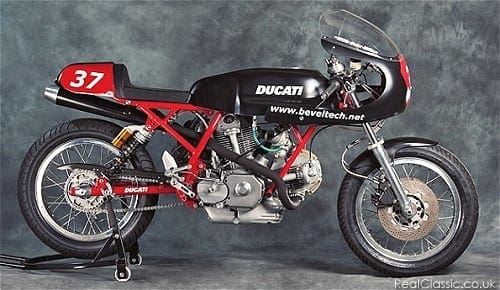 The big beasts of the late 1970s and early 1980s will have their own classic motorcycle racing championship in 2012. The VMCC’s British Historic Racing introduce a new version of this class for the summer season…

British Historic Racing – part of the VMCC – have resurrected the BEARS format and incorporated it into the BHR 2012 classic championship season. So five different race tracks around the UK will play host to an array of pre-1985 superbikes this summer, featuring road-based machines as diverse as Benelli six-cylinder 750s and BMW bricks, Laverda triples and Ducati Hailwood replicas, Morini Vees and Harley shovelheads – even Triumph T140s, Guzzi Le Mans and racerised MZs. That should be a startling spectacle!

The BEARS format originally kicked off in the 1980s, comprising ‘British, European, American Racing and Supporters’ – pretty much anything which wasn’t Japanese. The VMCC’s BHR team expect to see plenty of 1960s and 1970s historic racers choosing to compete in this new category, alongside later sportsbikes through to the cut-off date of 31st December 1985. The championship will be run over eleven days racing at six race meetings at circuits. Bikes must be pre-registered with BHR and competitors must be a member of the VMCC to score championship points. 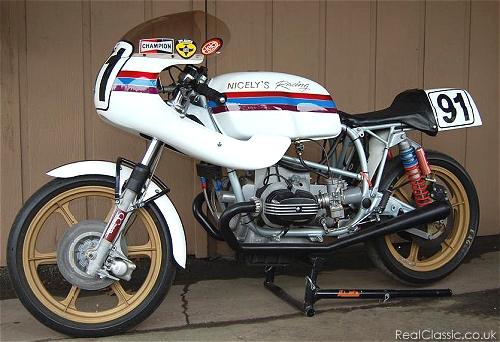 The new BHR BEARS format is split into two classes: Formula Two for 250 two-strokes and 500 four-strokes, and Formula One for 251 to 500cc two-strokes and 501cc to unlimited four-strokes. Bikes must be derived from a production road-going motorcycle freely available to the public prior to 31st December 1985. No motorcycles derived from any form of original competition motorcycle will be eligible. All components must be British, European or American unless specifically mentioned. Yes, even carburettors… 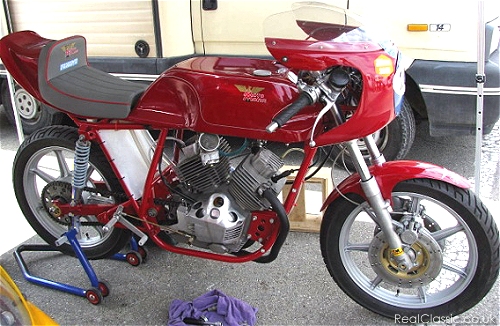 Riders do have a free hand with their choice of frame. Specials are welcome as long as they are constructed to a type/design typically used before the cut-off date and all frames must be constructed from steel tube. The organisers advise that anyone building a new frame should submit the design to the eligibility team prior to starting to the build or any modifications, so don’t go cutting any metal until you’ve got an official OK…

The organisers want to see the type of frame would have been used before 1986 in Formula One, Two and Three series, Battle of the Twins and Sound of Singles racing. In keeping with the period theme, seats, tanks, fairings and other bodywork must be of a type and style as used pre 1986. Japanese style fairings and seats are not eligible. Similarly, USD forks aren’t eligible, but hub centre steering systems of the kind which were in use before 1986 will be allowed. Brake master cylinders have to be British or European, and you can’t sneak four-pot calipers or floating discs past the scrutineers – unless of course the original road bike of the time used them. Can’t think of many, offhand. 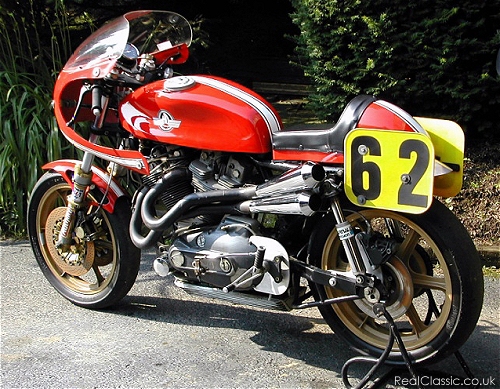 Tyres and wheels are a little more tricky. BHR will allow their F1 BEARS bikes to use 17-inch or 18-inch wheels because of the problems of aging mag wheels from the time. Many early magnesium wheels (Dymag, Campagnolo, Mavic) are now in poor metallurgical condition, and Astralite wheels are no longer available. A wider choice of 17-inch wheels and tyres are more readily available, at much more attractive prices than are 18-inch versions, so this flexibility will help to keep costs under control. All must be fitted with treaded tyres, and no tyre warmers will be allowed. 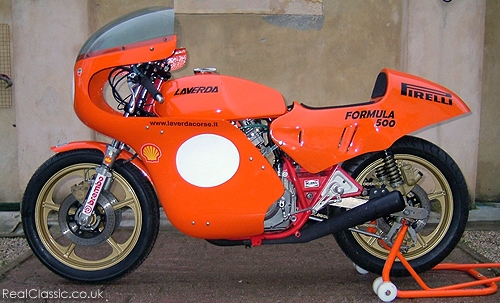 Practice for this new class starts with the rest of the BHR season on 22nd March 2012 at Mallory Park. The first race day is April 15th at Mallory; then Cadwell Park on May 19th and 20th, Snetterton on 16th and 17th June, Lydden on July 28th and 29th, Darley Moor on August 11th and 12th, with the final round back at Cadwell Park on 29th and 30th September. If you don’t want to take to the track yourself, then spectators are always very welcome at each event. 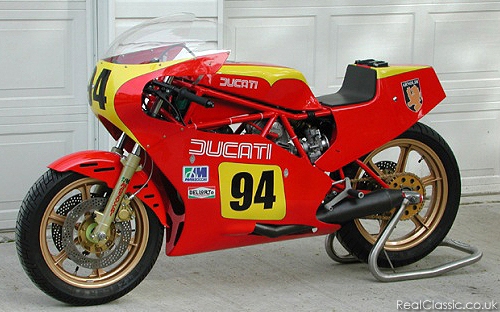