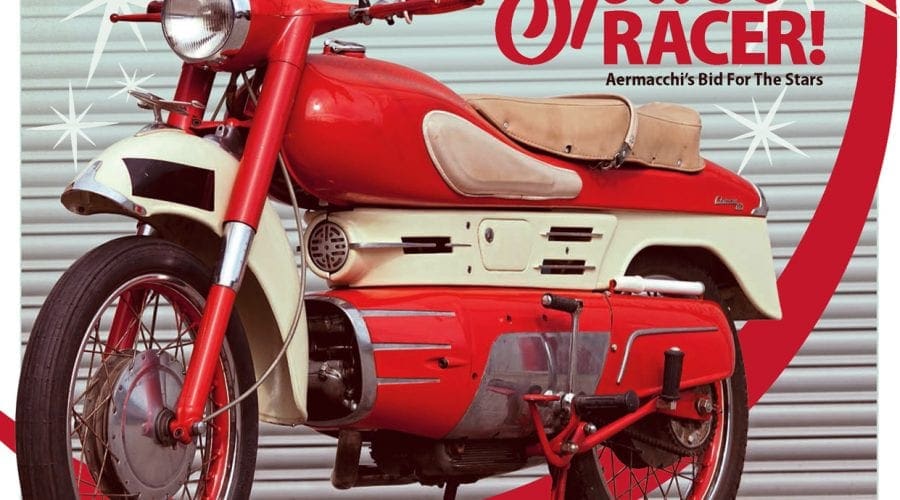 We start the New Year with a space rocket (doesn’t everyone?) and a truly unusual example of Italian ingenuity. The January magazine – available on old-fashioned paper or in pretty digital pixels – also features a brilliant bunch of British bikes, from the epitome of a golden age icon to a stalwart single-cylinder slogger, and even one of those new-fangled Triumph twins built in Hinckley.

You can cut to the chase and buy the issue in paper or digital formats.

AERMACCHI CHIMERA
Air-liner sleek and technically super-snazzy, this Latin lightweight stole the limelight at its launch. While few customers were wowed by the fully-enclosed four-stroke back in the late 1950s, it accumulated considerable classic kudos of late… 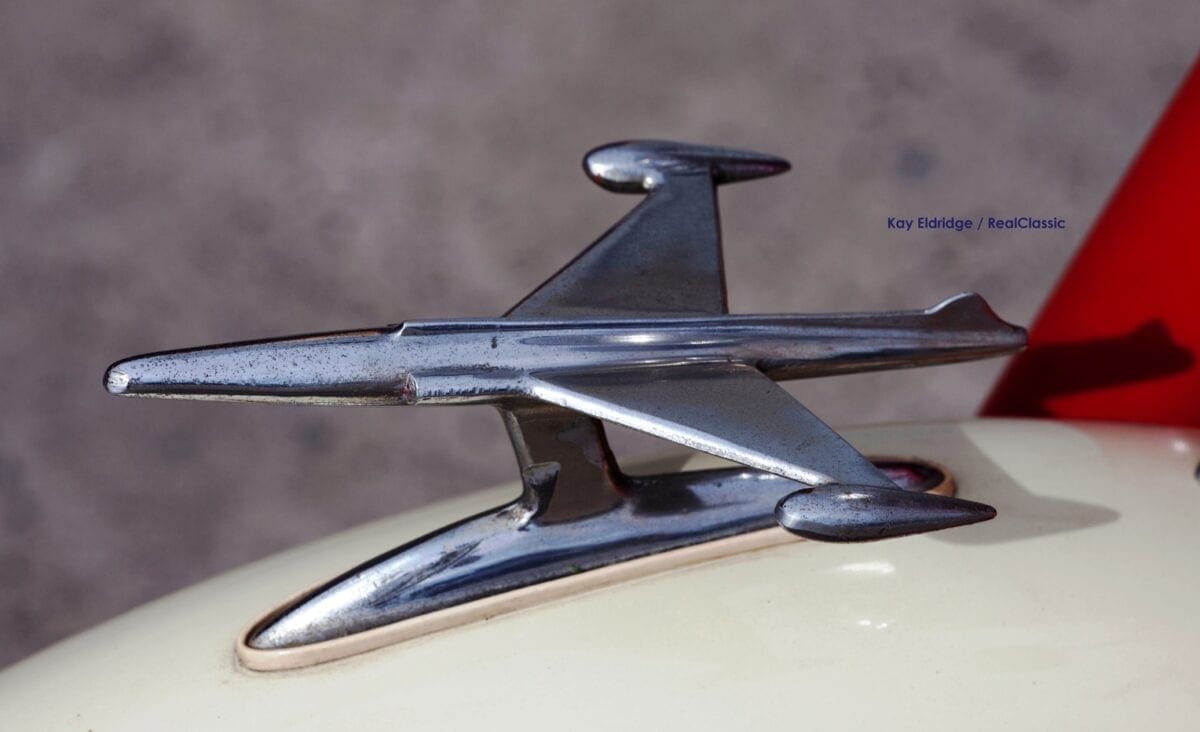 ARIEL 3
It was the Swinging Sixties. Time for something fab and groovy. Time for… the Ariel 3? Frank Melling encountered the 50cc tricycle when BSA were building it, and tells its sorry tale 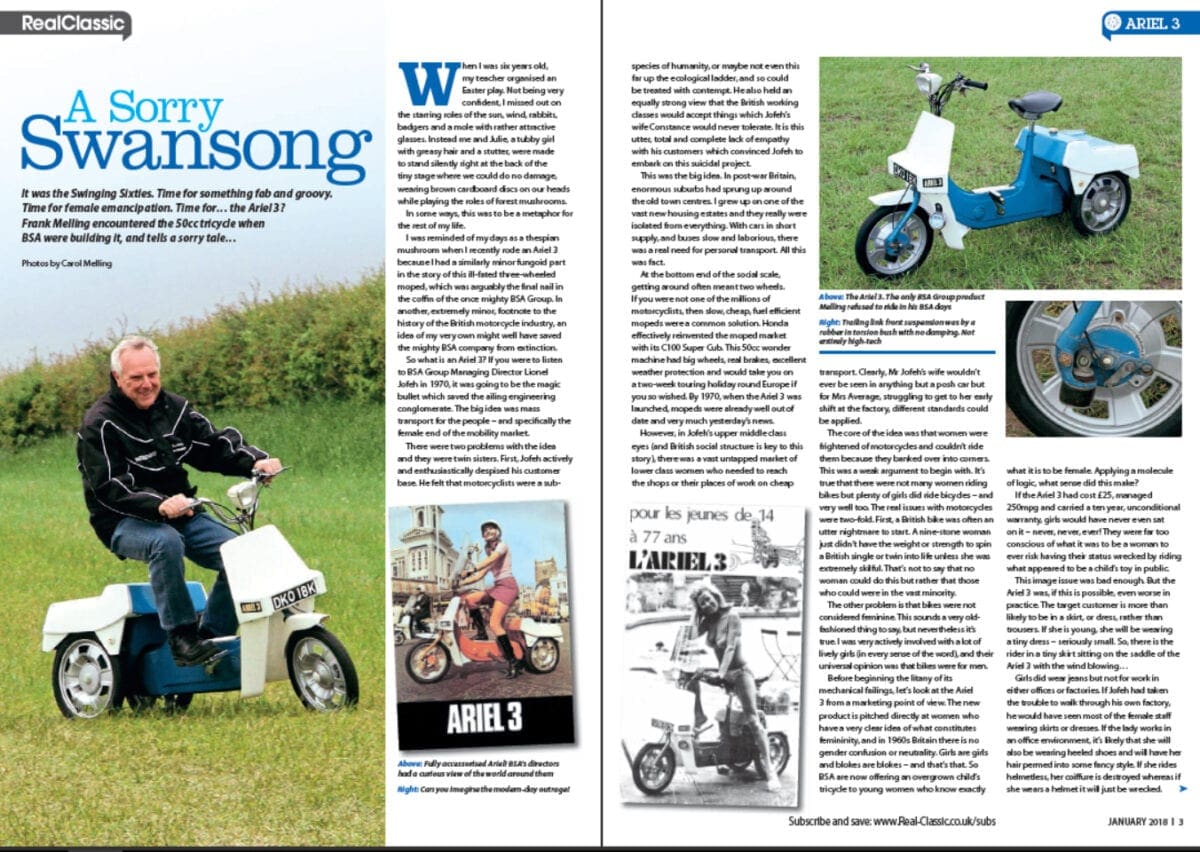 BROUGH SUPERIOR SS80
Remember the one that got away? The bike you sold for a fiver which would’ve been worth a fortune these days? An RC reader goes one better, and recalls how he gave away a Brough Superior

BSA A65 TRACKER PROJECT
Work to convert a standard 650 twin into a svelte dirt scrambler continues. This month, Odgie gets creative with his clutch, sorts sprockets, experiments with ignitions, and discovers that the devil lurks in the details… 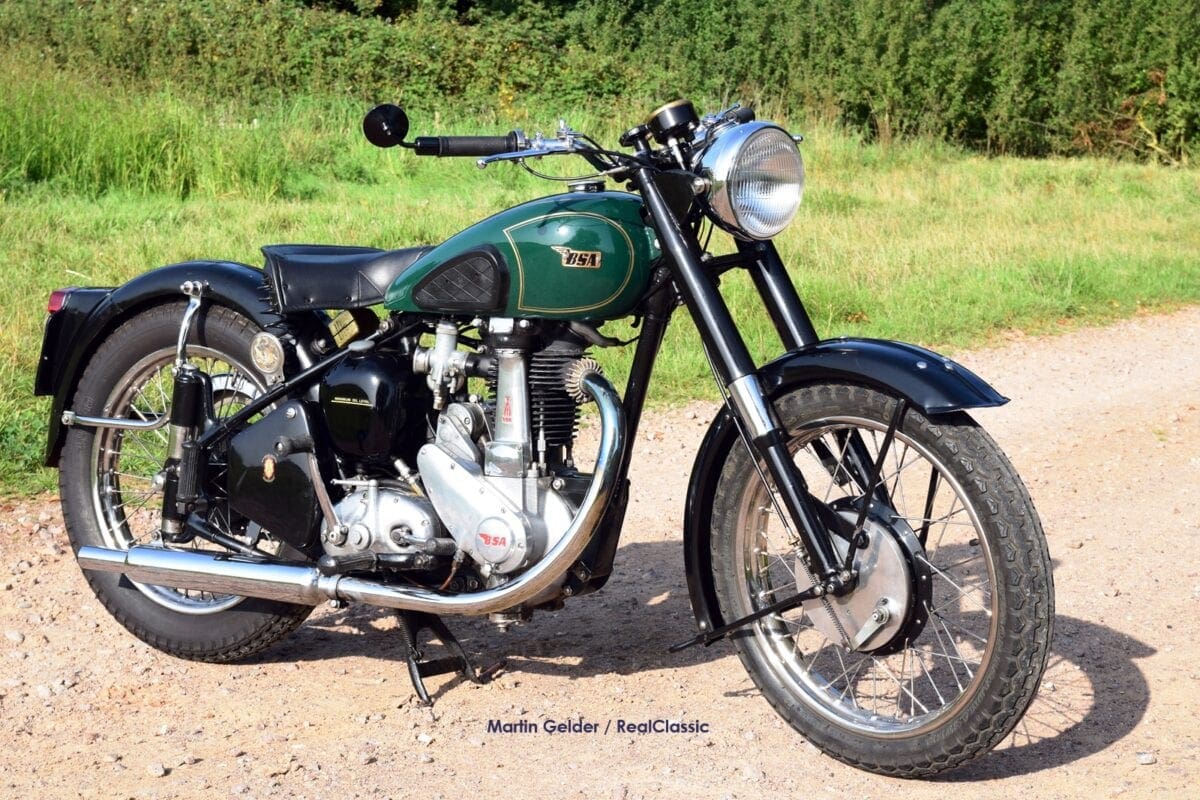 BSA B31
Is it a motorcycle or a piece of industrial archaeology? And will it start? Martin Gelder enters a whole new (old) world with a big Brit single built in Small Heath. Ideal reading for anyone thinking of making the leap from modern motorcycles to an old British bike – this is what your first year with a classic motorcycle might be like 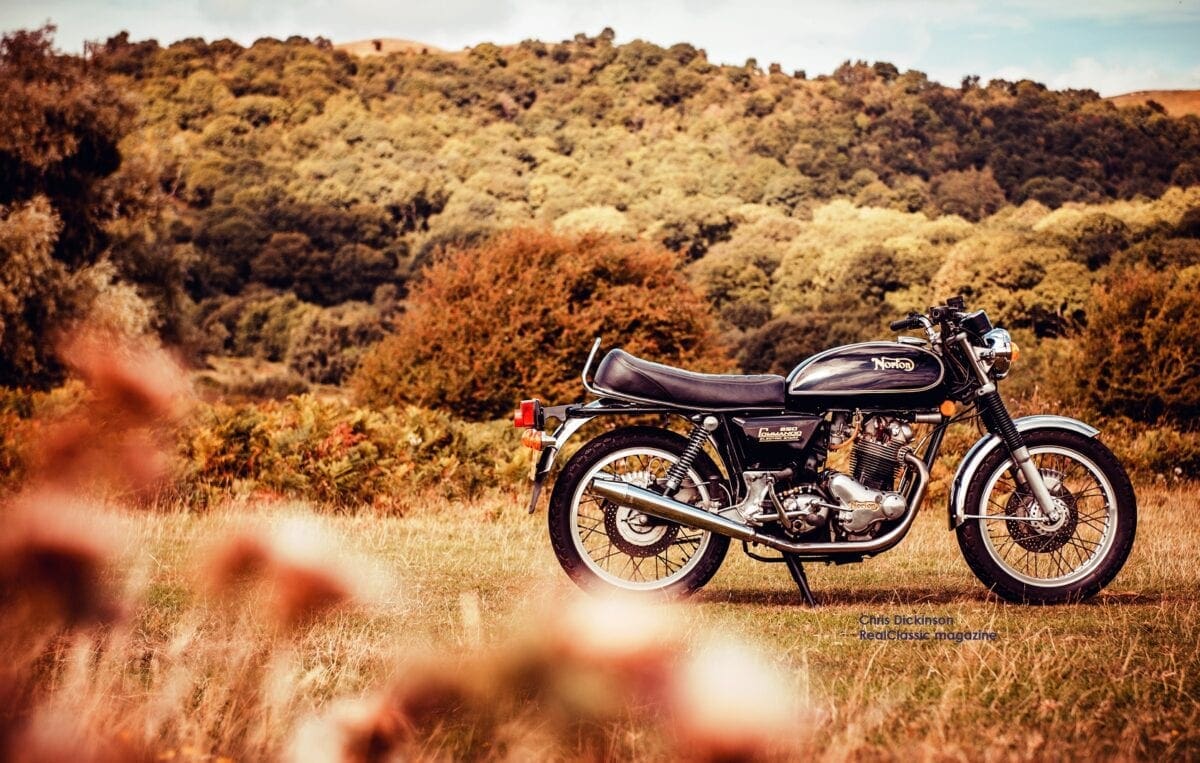 ROYAL ENFIELD BULLET
Roger Slater couldn’t believe the bad press that Indian Enfields attract in America. To discover the truth he just had to buy one. And then… well, who can resist a little bit of fettling? In the start of a short series, he adjusts levers, skims brake shoes and tweaks the rear shocks 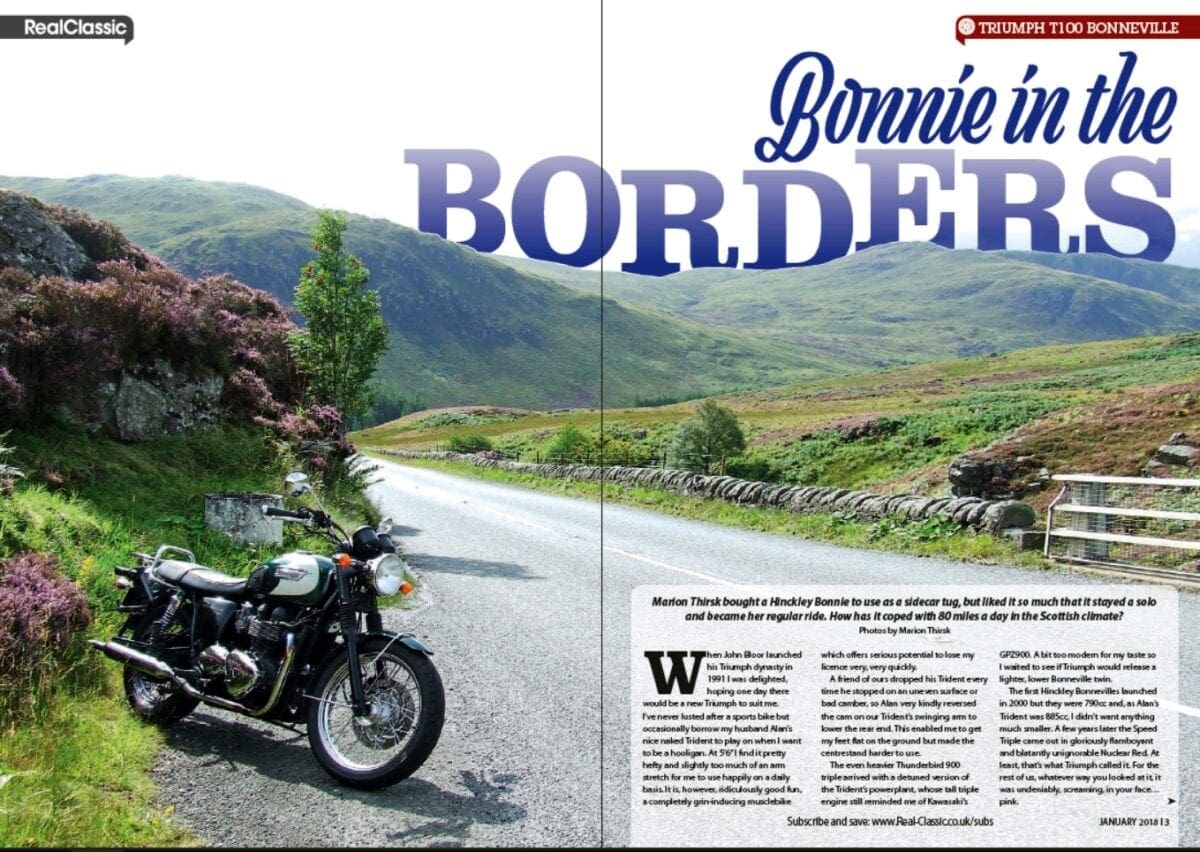 TRIUMPH BONNEVILLE T100
We tend to think of modern Bonnies as laid-back bikes for Sunday bimbles. This one was bought to be a touring sidecar tug, but the owner liked it so much that it stayed a solo and became her regular ride. How has it coped with 80 miles a day in the Scottish climate? 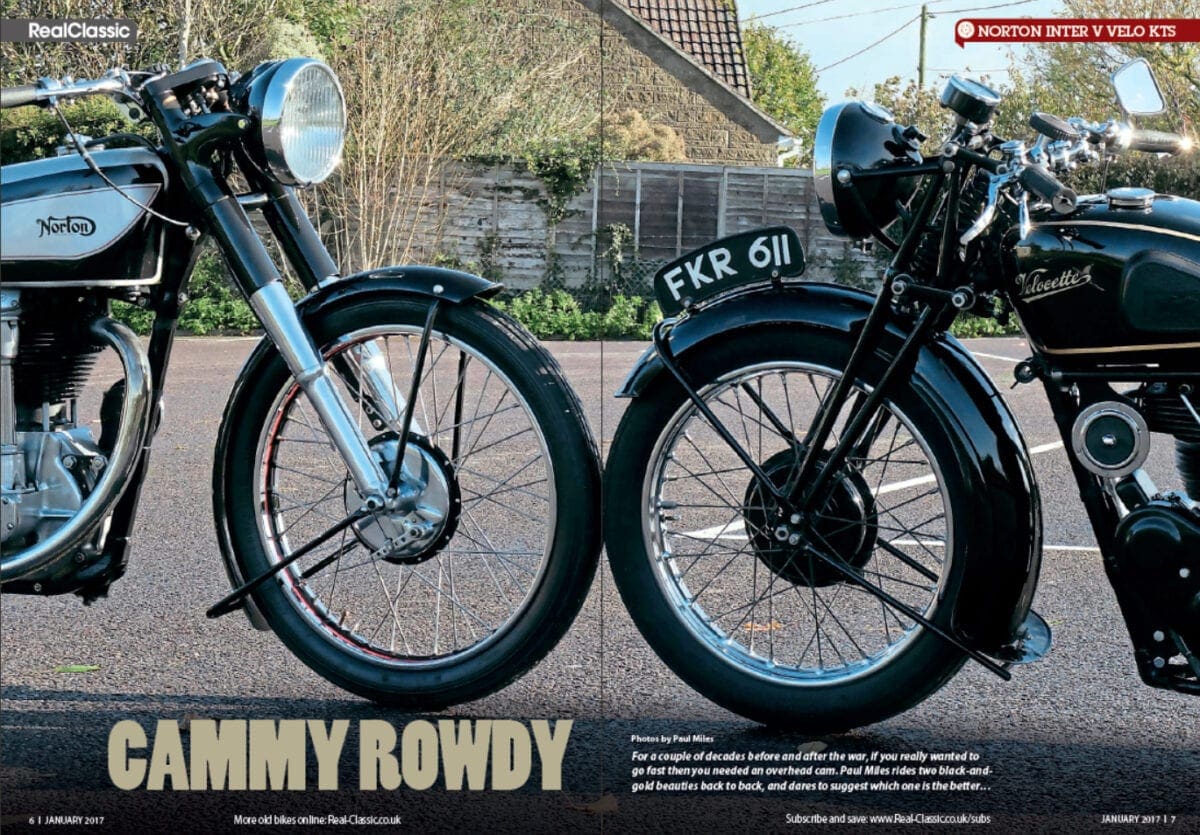 VELOCETTE KTS VS NORTON INTERNATIONAL
Continuing the cammy theme from last month, Ace Tester Miles takes his turn with two high performance street machines, and dares to suggest which one is the better 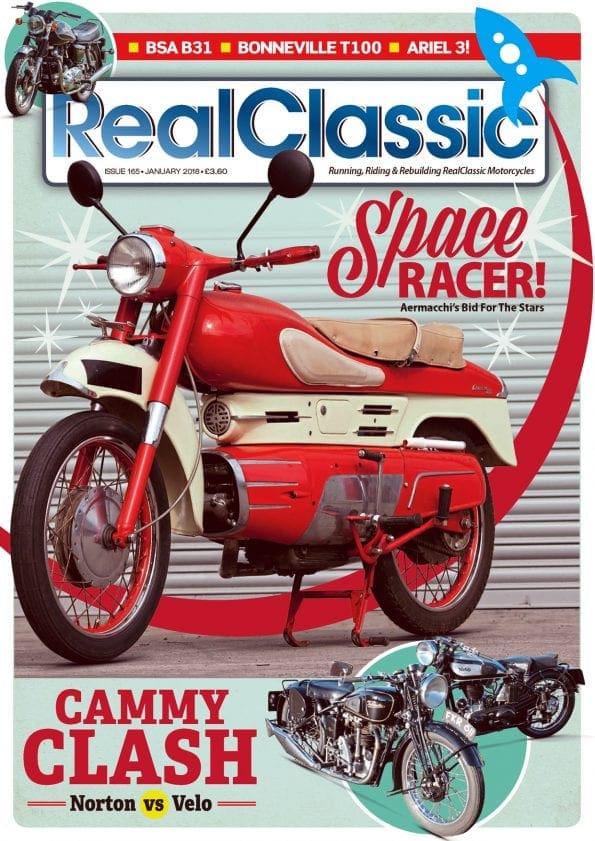 PLUS! how to rebuild the Teledraulic front forks on a Matchless G80; action scrambling snaps from the mid-1960s; moped mayhem with the Mercette and a tale of perseverance with an A10, while Jacqueline Bickerstaff admires the restoration of a vintage Rex Acme petrol-oil tank, and Frank Westworth eyes up his next project with some anxiety…

You can also buy stacks of older issues of RealClassic, but it’s heaps cheaper if you subscribe. Subscribers save 50% on the price of a single issue, and get an exclusive subscriber newsletter every month, and access to the subscriber-only Facebook group, and can win show tickets, RC regalia, bike books and more goodies in our subscriber prize draws. All that for less than the cost of a frothy coffee!